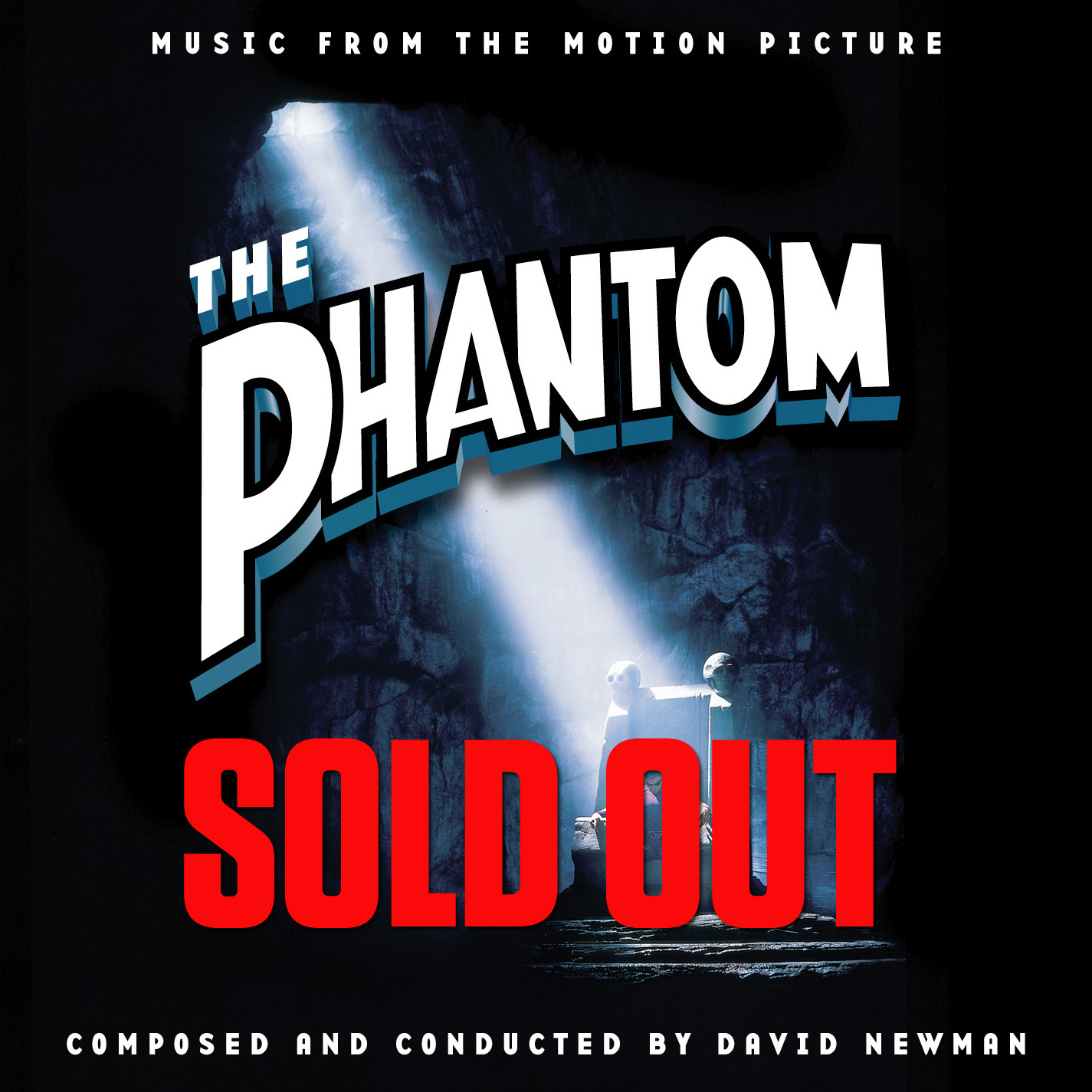 Expanded, remastered release of David Newman’s score to the comic book adventure THE PHANTOM — signed by the composer!