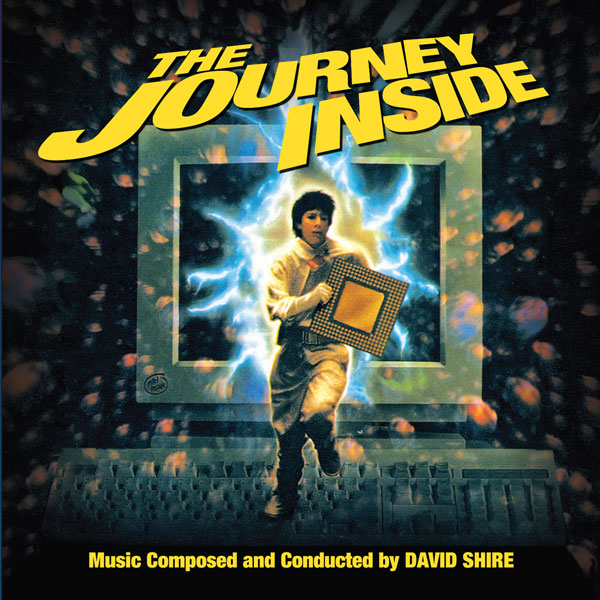 Premiere of David Shire’s long-unreleased score to rare IMAX feature THE JOURNEY INSIDE, hand-signed by the composer!

The CD premiere of David Shire’s score to the rare IMAX sci-fi feature THE JOURNEY INSIDE, hand-signed by the composer!

The in-store signing is scheduled for May 24th. Pre-ordered CDs will begin shipping shortly after the event!