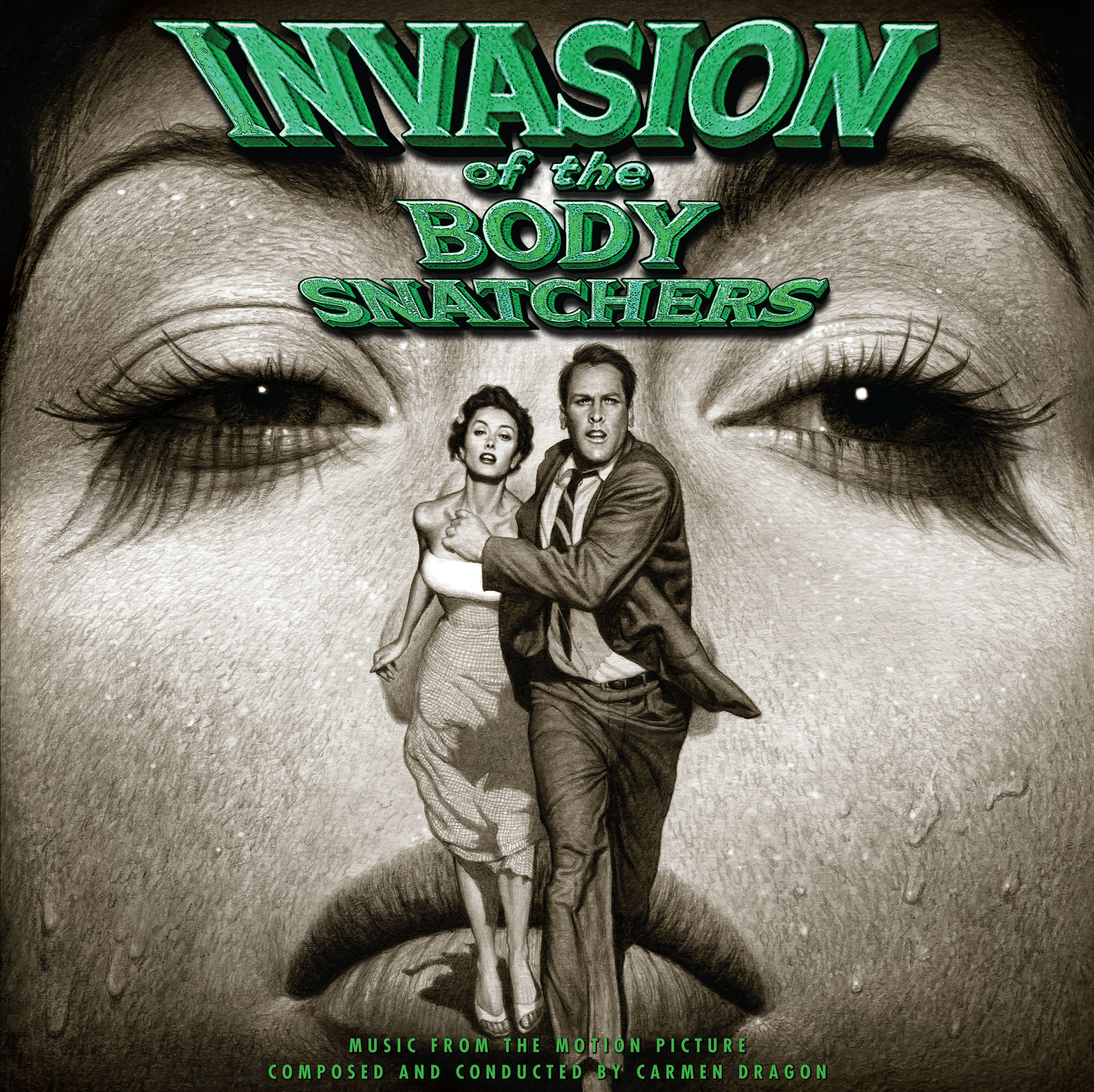 Mr. Teves will be appearing at our in-store signing, scheduled for November 14th. Pre-ordered LPs and CDs will begin shipping shortly after the event!

Please note that all appearances for this event are tentative and subject to schedule change. All orders are subject to guest scheduling and available stock.