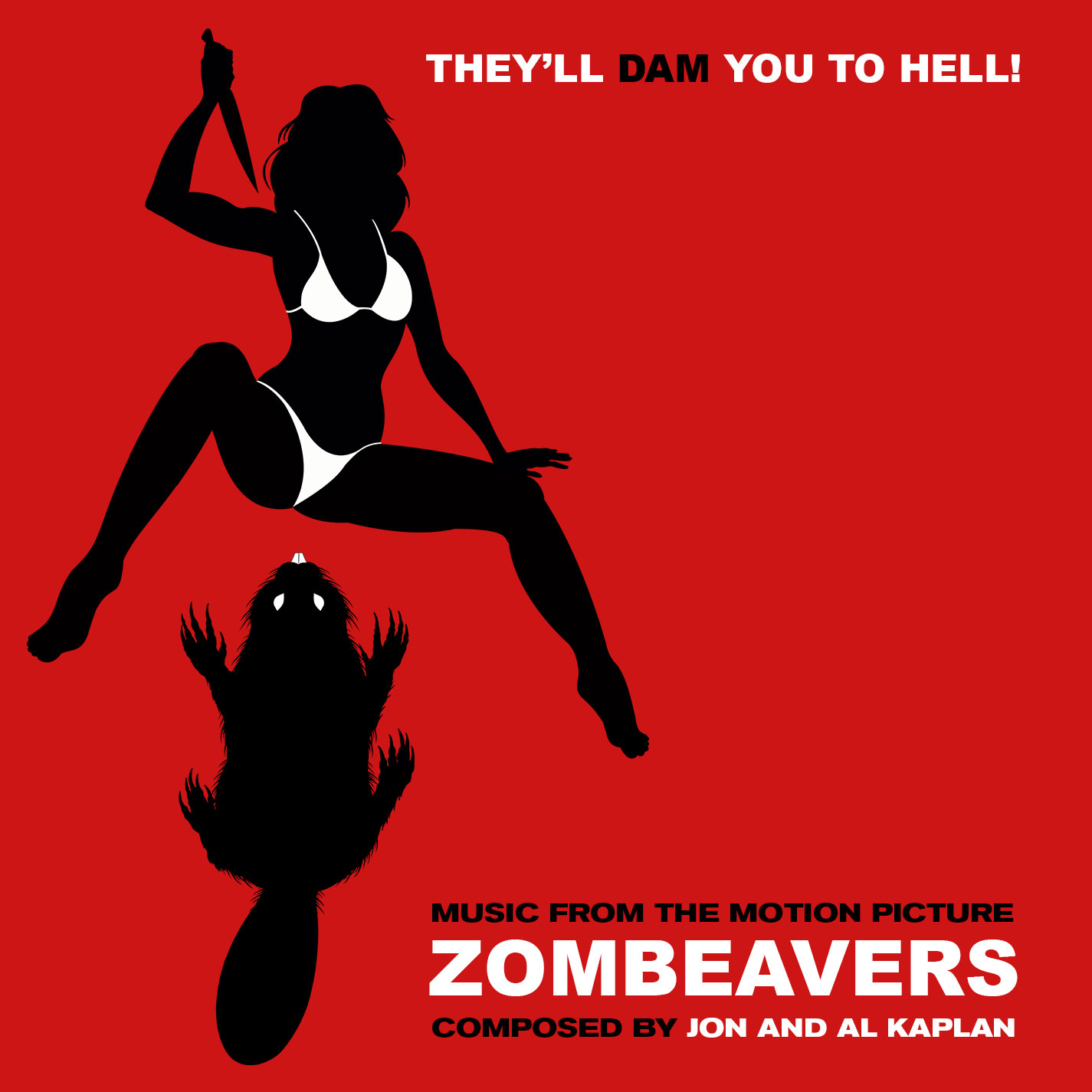 Jon and Al Kaplan’s score CD to the new horror-comedy, hand-signed by the composers!

Jon and Al Kaplan’s score CD to the new horror-comedy, hand-signed by the composers!

The Kaplan brothers (Silence! The Musical) will be appearing at our in-store signing, scheduled for July 25th. Pre-ordered CDs will begin shipping shortly after the event!

Please note that all appearances for this event are tentative and subject to schedule change. All orders are subject to composer scheduling and available stock.

La-La Land Records and Armory Films presents the original motion picture score to the acclaimed horror/comedy feature film ZOMBEAVERS, starring Rachel Melvin, Cortney Palm and Rex Linn, and directed by Jordan Rubin. Fans of both modern-day and retro-cool horror will find much to love in the Kaplans’ (who also co-wrote the witty screenplay) invigorating score, which expertly weaves an old-school 80’s vibe with a modern flair as it balances the film’s comedy and shocks with delightful precision. And watch out for the hilarious lounge-style song, “Zombeavers,” with a killer vocal by Nick Amado. Produced by the composers and mastered by James Nelson, this limited edition of 1000 Units features three exclusive bonus tracks not available on the digital download version. Sharped toothed art design by Dan Goldwasser includes liner note comments by the composers and the director, with a forward by Doug Adams. It’ll DAM you to hell!!!