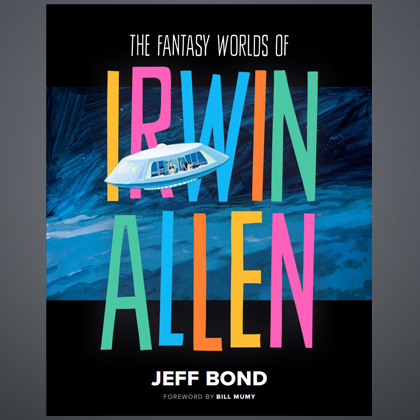 The Fantasy Worlds of Irwin Allen

Creature Features presents a brand new book on the life and career of the Master of Disaster, the legendary Irwin Allen!

More than two and a half years in the making, this lavish, 600+ page hardcover coffee table book is the first and only book of its kind to take a visual journey through the mind and career of legendary producer Irwin Allen, the “Master of Disaster”—the man behind some of the most popular television programs of the 1960s and the visionary who invented the special effects movie blockbuster format with his 1970s hits The Poseidon Adventure and The Towering Inferno. THE FANTASY WORLDS OF IRWIN ALLEN follows Allen from his early days as a Hollywood agent and radio personality to his lengthy stint at 20th Century Fox, where he produced movies such as The Lost World and Five Weeks in a Balloon and the popular television shows Voyage to the Bottom of the Sea, Lost in Space, The Time Tunnel and Land of the Giants.

Allen employed the studio’s sprawling lot and soundstages, its library of movie footage, costumes and props, and its veteran special effects craftsmen to bring vivid color and movie-quality action, miniature effects and visuals to television viewers accustomed to low-budget, black and white programming. Allen’s flare for action and visual punch gave audiences some of the 1960s most popular and iconic figures: Admiral Nelson and Captain Crane of Voyage to the Bottom of the Sea; the Lost in Space Robot and Jonathan Harris’ nefarious Dr. Zachary Smith; Will Robinson and the Robinson family of space travelers; the pop art kaleidoscope of The Time Tunnel; the Jupiter 2, the Seaview, the Flying Sub, the Spindrift.

Before George Lucas and Steven Spielberg, Irwin Allen broke box office records with two of the biggest movie blockbusters of all time: The Poseidon Adventure and The Towering Inferno. Wooed to Warner Bros. at the height of his power with the offer of a building named in his honor and one of the most generous studio contracts ever given a producer, Allen faced his biggest challenge: topping himself with The Swarm, Beyond the Poseidon Adventure, When Time Ran Out, and a series of ambitious projects for television.

Illustrated with more than 2000 images including concept and production artwork, storyboards, blueprints, design sketches, miniatures and behind-the-scenes photographs, many of them never before published, THE FANTASY WORLDS OF IRWIN ALLEN is the ultimate guide to Allen’s famous productions, from his documentaries The Sea Around Us and The Animal World to his spectacular TV-movie City Beneath the Sea, plus fascinating unproduced projects, all explored in detail for the first time.

Limited to 1000 copies, this stunning hardcover clocks in at 598 pages.
It measures approximately 12″ by 10″ and weighs in at roughly 7½ pounds. 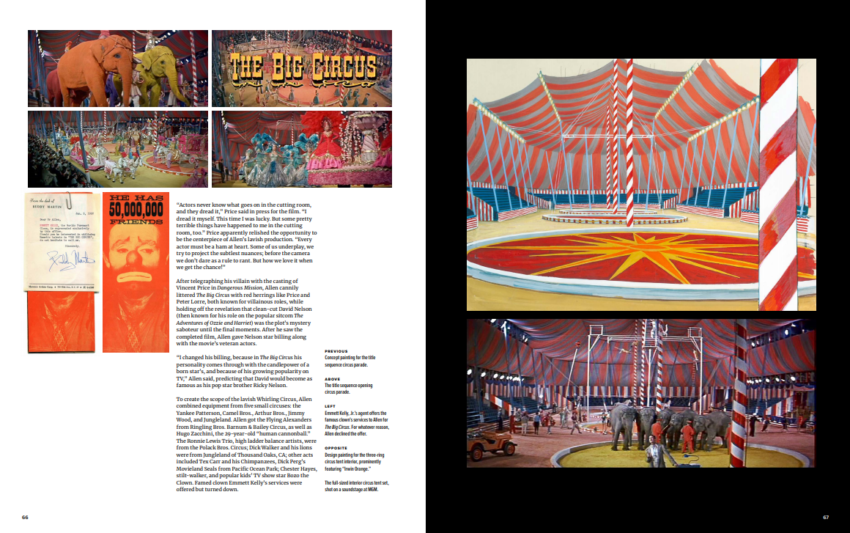 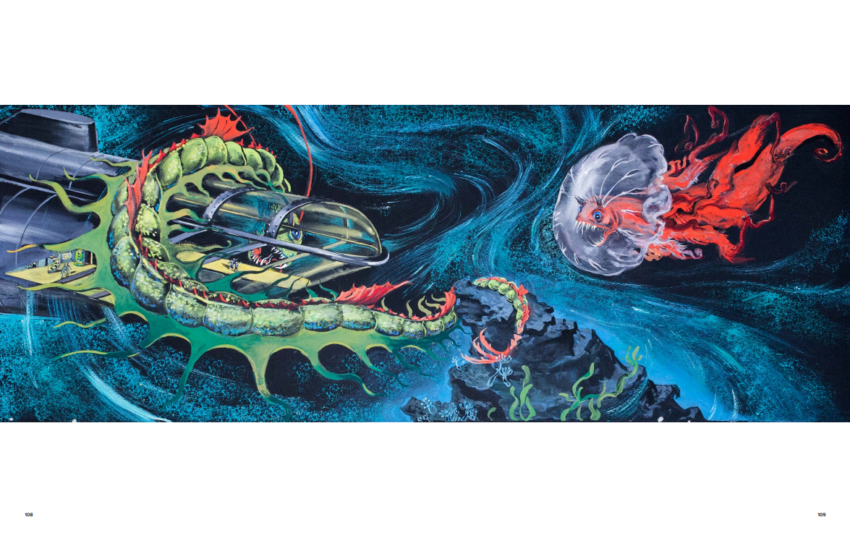 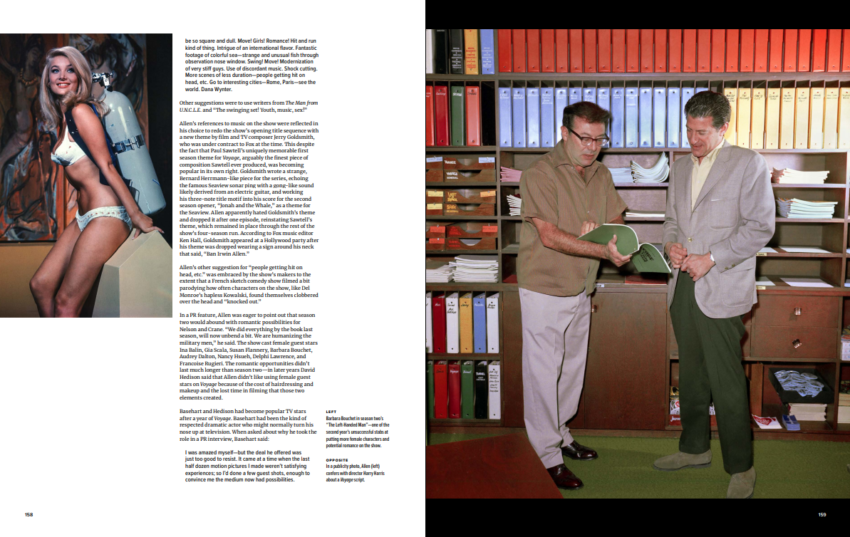 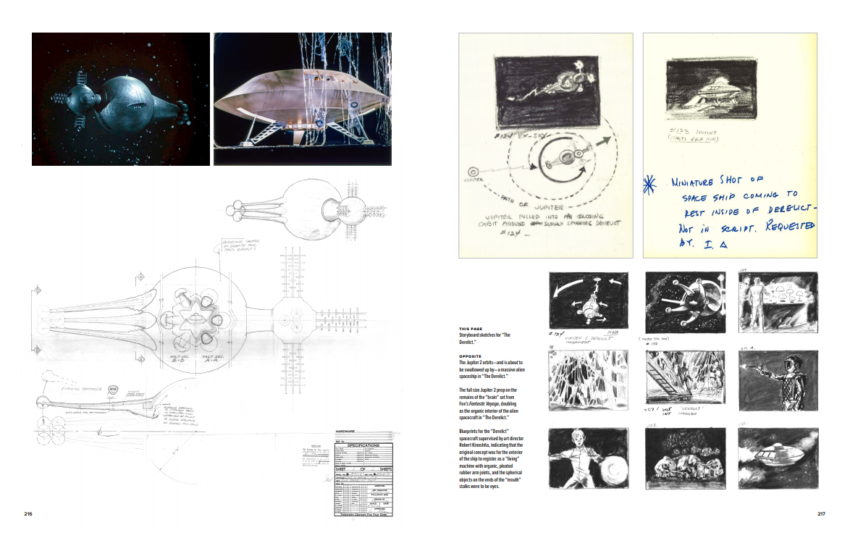 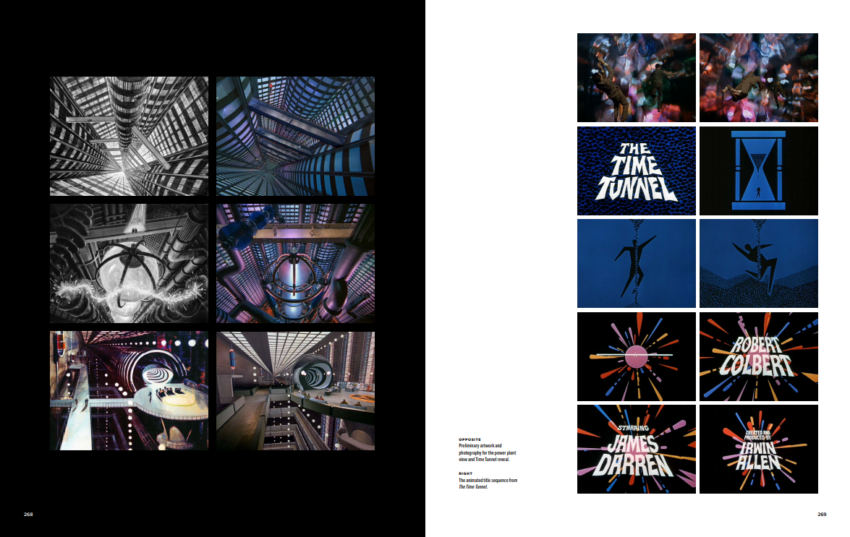 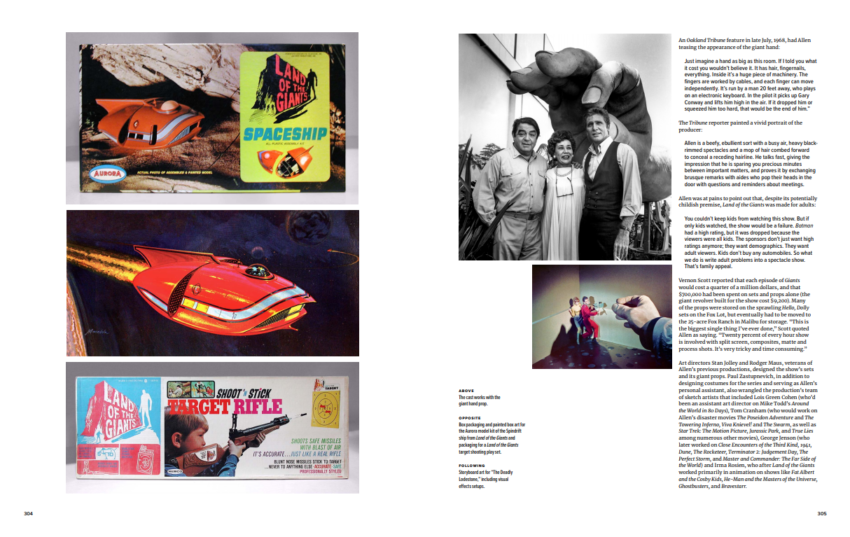 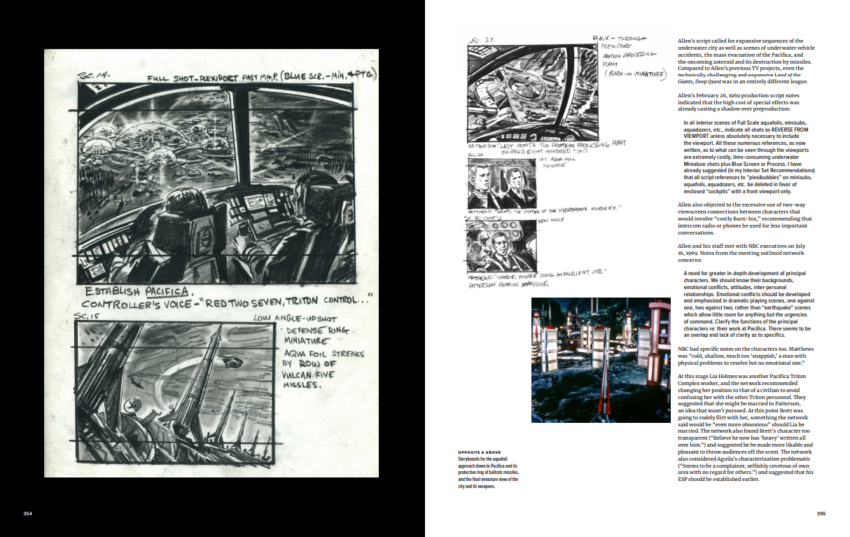 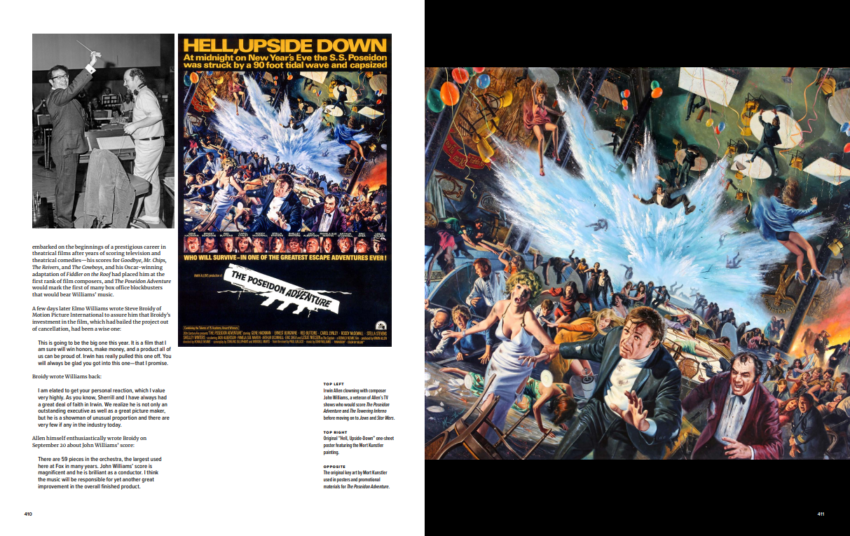 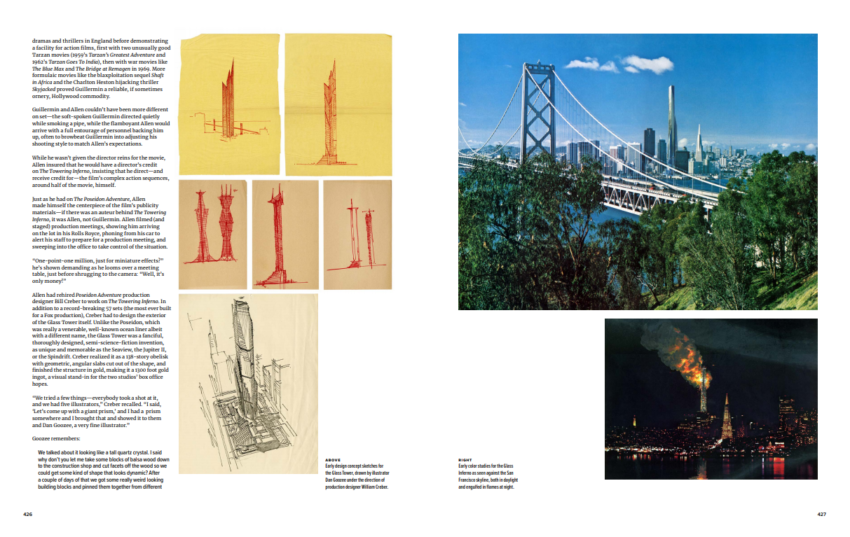 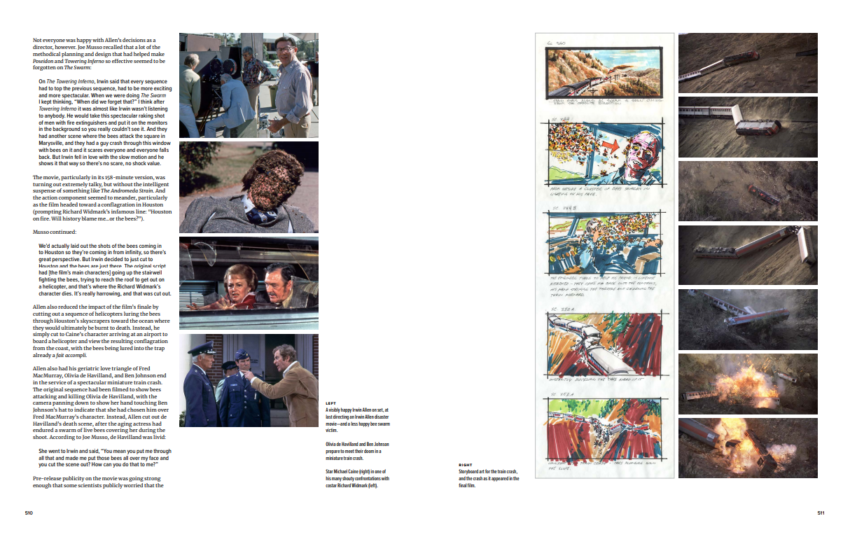