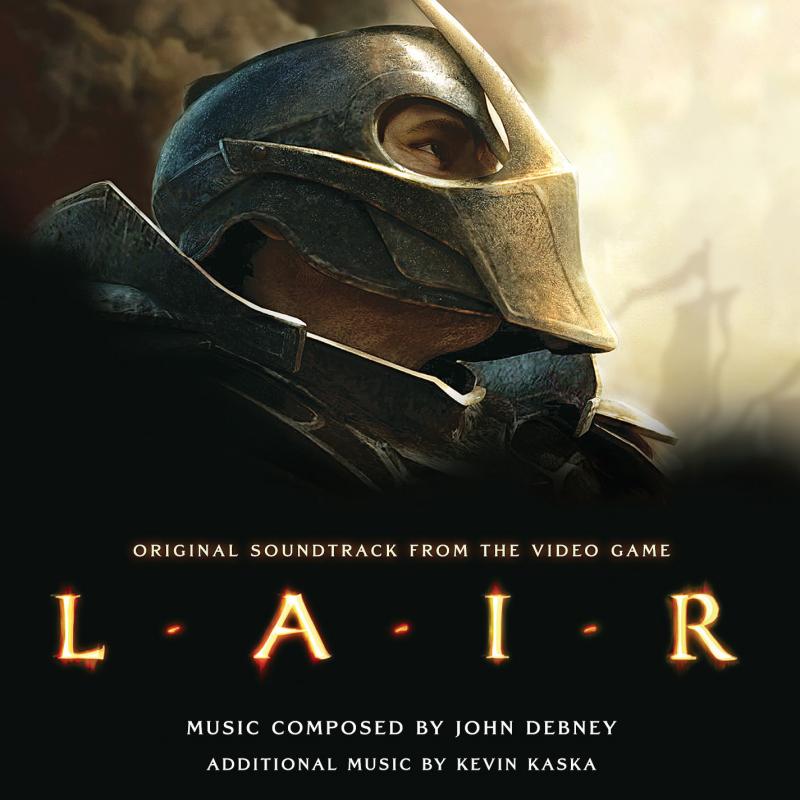 The 2-CD premiere of John Debney's epic score to the hit video game Lair — signed by the composer!

The 2-CD premiere of John Debney’s long-awaited score to the videogame LAIR, hand-signed by the composer and fresh from Creature Features in-store signing event! La-La Land Records and Sony Computer Entertainment America proudly present the CD premiere of John Debney’s (JOBS, PREDATORS, PASSION OF THE CHRIST, THE RELIC) astonishing original score to the 2007 videogame LAIR. Debney’s blockbuster score to this epic-adventure-fantasy game is considered to be among the finest music ever written for the medium. It’s an orchestral powerhouse that reaches the same rarified heights as such beloved fantasy film scores as CONAN THE BARBARIAN, WILLOW and THE LORD OF THE RINGS TRILOGY. Now, finally, LAIR gets the deluxe treatment it has always warranted. Remastered and expanded beyond its initial download-only release, this jam-packed 2-CD presentation of LAIR, produced by John Debney and Dan Goldwasser, and mastered by Marc Senasac at Sony PlayStation, even includes the live concert suite performed by the The Orchestra Filarmonia and Ziryab Choir at the BSO Spirit Awards. Exclusive in-depth liner notes by Jeff Bond complement the adventurous art design by Dan Goldwasser. This is a limited edition of 2000 Units.

This is a pre-order. Orders will begin shipping on Monday, April 28th and are subject to availability.